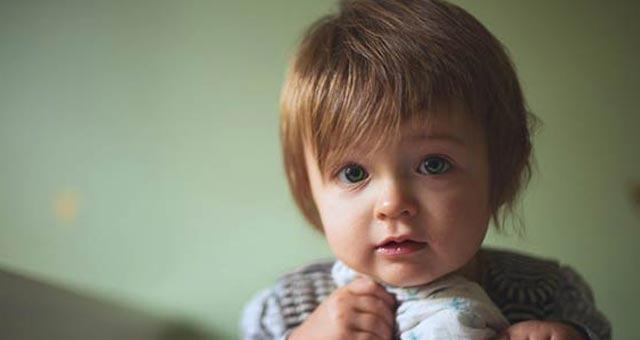 Those old days do not exist anymore, where parents used to pick only formal names for their child. Among many Asian countries, a nickname beside a formal name is their tradition. But nowadays it has become a popular trend around the globe. As per our research on social media like Facebook and Twitter, most parents now want to find a cute nickname for their babies beside a formal name. Whatever the meaning is, they want to find a trendy, cute, and short name. For those parents who are searching for cute nicknames for girls, we arranged a shortlist for them. So take a look at this article and try to find a trendy and cute nickname for your baby girl.

A to Z list of Cute Nicknames For Girls:

While picking a formal name, parents become more concerned about their daughters’ image as a person in front of others. But in the disguise of a nickname, Parents may name their children what they feel about them. Therefore, short names or nicknames have become a popular choice worldwide.