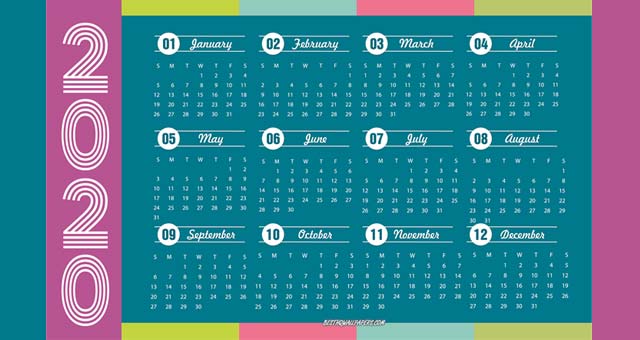 A Sippy cup is an alternative to an open cup. It has a top that prevents liquid from being spilled. Toddlers are too small to handle a mug or glass to intake water. So, parents often use these cups to let their children practice to drink on their own without spilling.

Parents get confused about when they should give their baby a sippy cup and when they need to replace that with a regular drinking cup. There are different opinions based on personal experience as like most other things.

We have consulted with some pediatricians. We have also asked moms on social media and different question answering websites like Quora and have got a variety of answers.

When to Start Giving a Sippy Cup to a Breastfed Baby?

Not before she gets a single tooth. As the primary reason for giving a baby cup is to prevent tooth decay. According to The American Academy of Pediatric Dentistry (AAPD), parents need to take their babies to a pediatric dentist for a checkup after their first tooth’s emergence. It is better to consult with specialists to start any habit among children. The pediatric dentist will instruct parents about spout cup use and basic child oral care routines. You will also get some strategies for reducing your children’s outcast oral habits, if there are any. Without consulting a pediatrician, don’t force your child to use transition cups. Buy a colorful and gorgeous transition cup, let the tot play with that, and give some time to be familiar with that very soon. So your target should make her used to before he crosses 12 months.
You may start giving expressed milk or water in the sippy cup if your baby is older than six months.

During the sippy cup period, you need to pursue the following instructions pediatric dentists provide.

When should you stop using a sippy cup?

The age limit of using a baby cup lies between one to three years. You can transfer your baby from a bottle to a spout cup at the age of one. Keep trying for 18 months to make her friendly with a regular cup. In general, babies get full control within three years of age.

We never mean that you have to stop giving your baby breastmilk. You can transfer the breastmilk from a bottle to a sippy cup if you are using one. When you face any hassle while giving your child a baby cup or facing tooth decay, consult with a dentist as soon as possible.