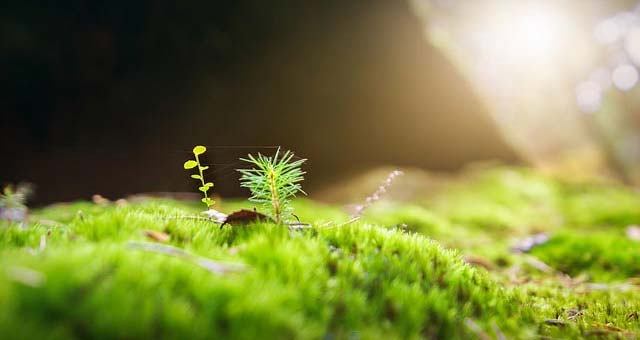 There is nothing more beautiful than nature. It’s the love of nature that makes people travel to beautiful places. When that is not possible, they encircle their surroundings with plants.  Often we meet parents who love gardening and plants that much that they name their children after their favorite plants. There is nothing wrong with naming your children after trees. But if you want an uncommon and trendy name for your daughter, which will make her feel good in the future, you need to search a lot. Therefore, to make your task a little less, we have added some beautiful baby girl names based on trees, plants, and botanical objects. 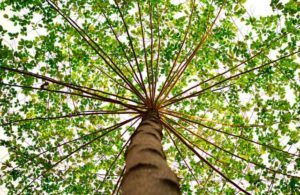 There are several similarities between plants and daughters. They both bring serenity and affection to your life. That does not mean you have no right to name your baby boy after plants and flowers. Follow this article, check the list and select according to your choice. We wish you all the best.