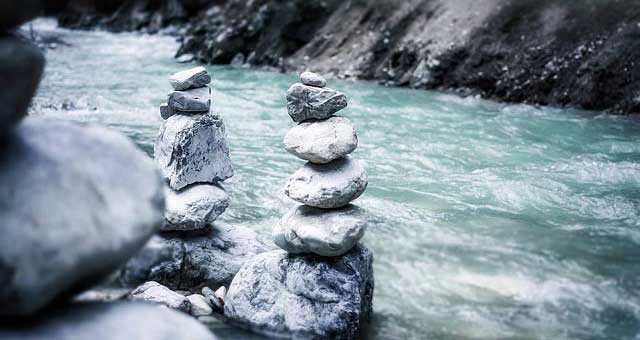 Either the vastness of the ocean, the serenity of a calm river, or the mysterious sounds of rain, it’s rare for an individual not to be attracted to water-based creations. If you have that strong affiliation to water, water flow, or stream that even you want to name your newborn after water-related terms, this writing is for you. It has become a universal fact that babies born on a rainy day or during a heavy storm get a name after rain. The impact of rain and water creates on people’s minds is something undeniable. So, we researched and made a long list of male and female names based on the ocean, river, and water-themed terms.

As water is the driving force of the environment, your daughter becomes your living force after birth. The calm and soothing water streams somehow represent girls in a significant way. So the following list is for those parents who want to name their little daughter after water-themed words.

There are several water-themed unisex names we have included in both the male and female list. Therefore, we hope you will not get confused. If you need to check some ocean and beach-inspired baby names as well, we think this list may give you some good choices. We wish you all the best. Happy naming!